The name Altocedro means high Cedar and the trees that surround the vineyards not only protect the vines from storms in the nearby Andes mountains , they also pays homage to Karim’s roots because Cedar trees are considered sacred in theLebanese culture.


This former Top 100 Wine Spectator wine is a muscular Malbec with dense flavors of dark fruits with an explosion of mocha on the finish. 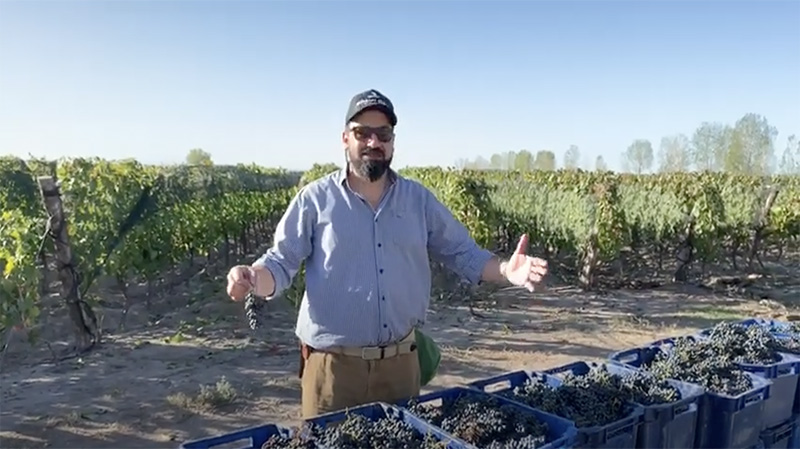 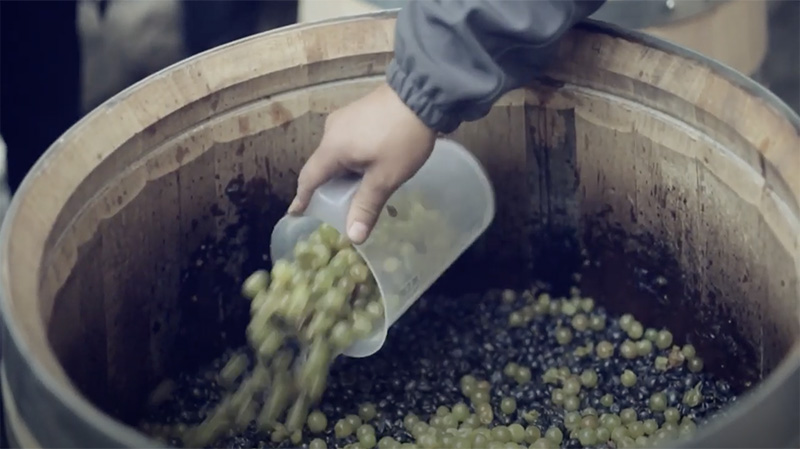 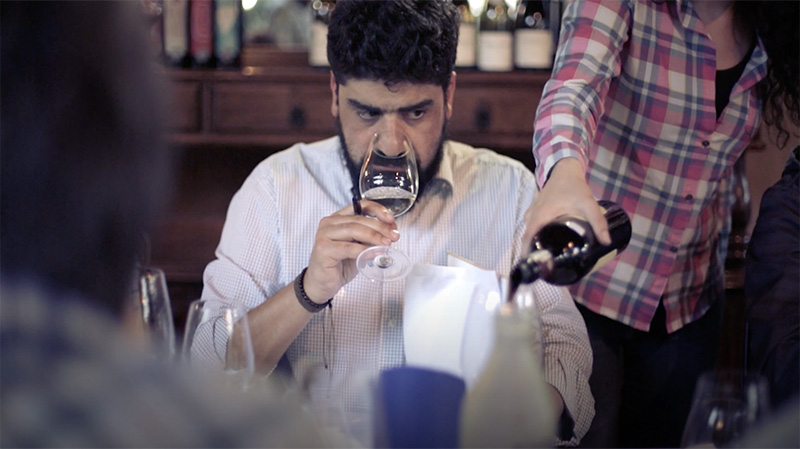 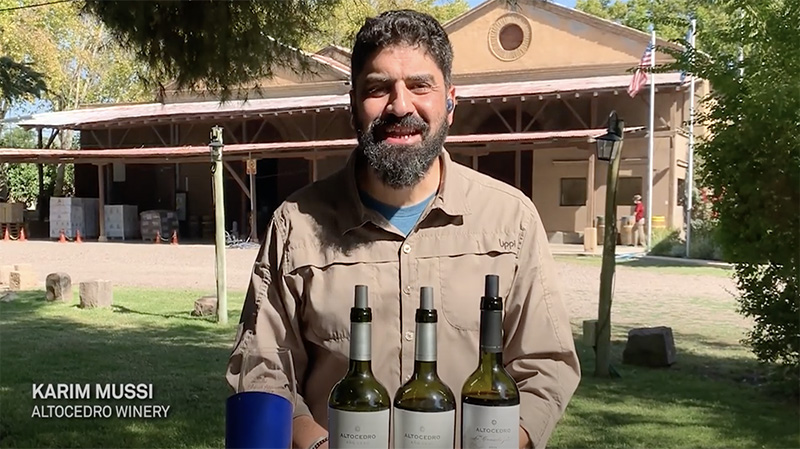 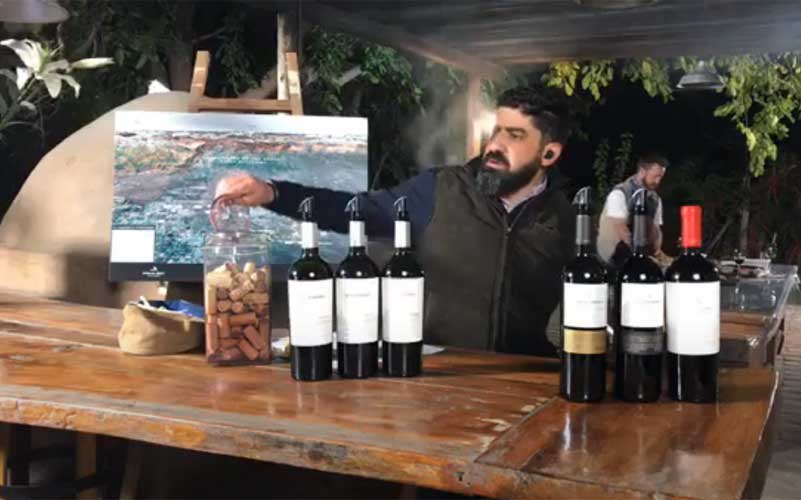 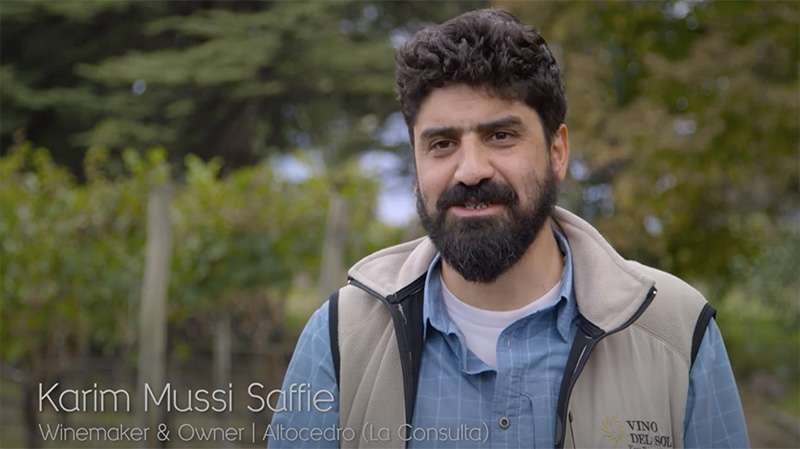 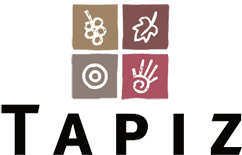 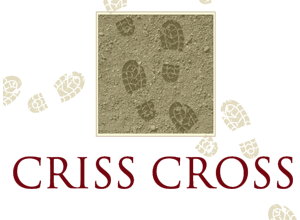 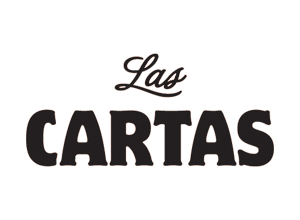 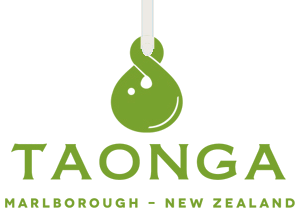 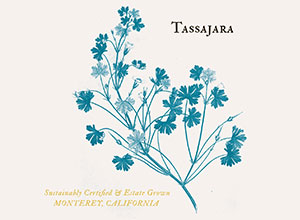 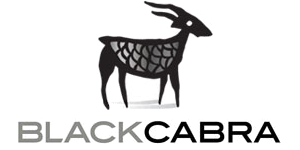 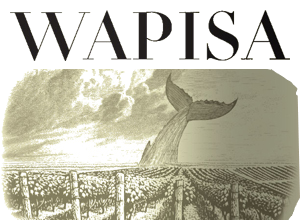 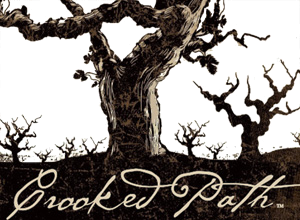 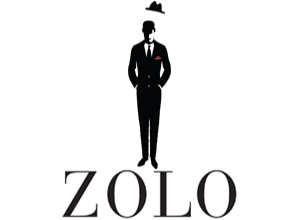 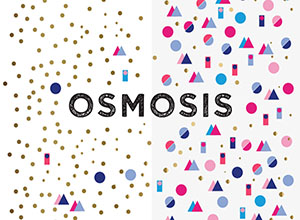 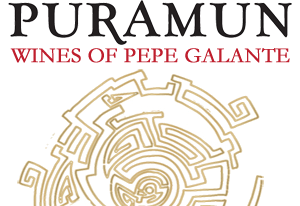